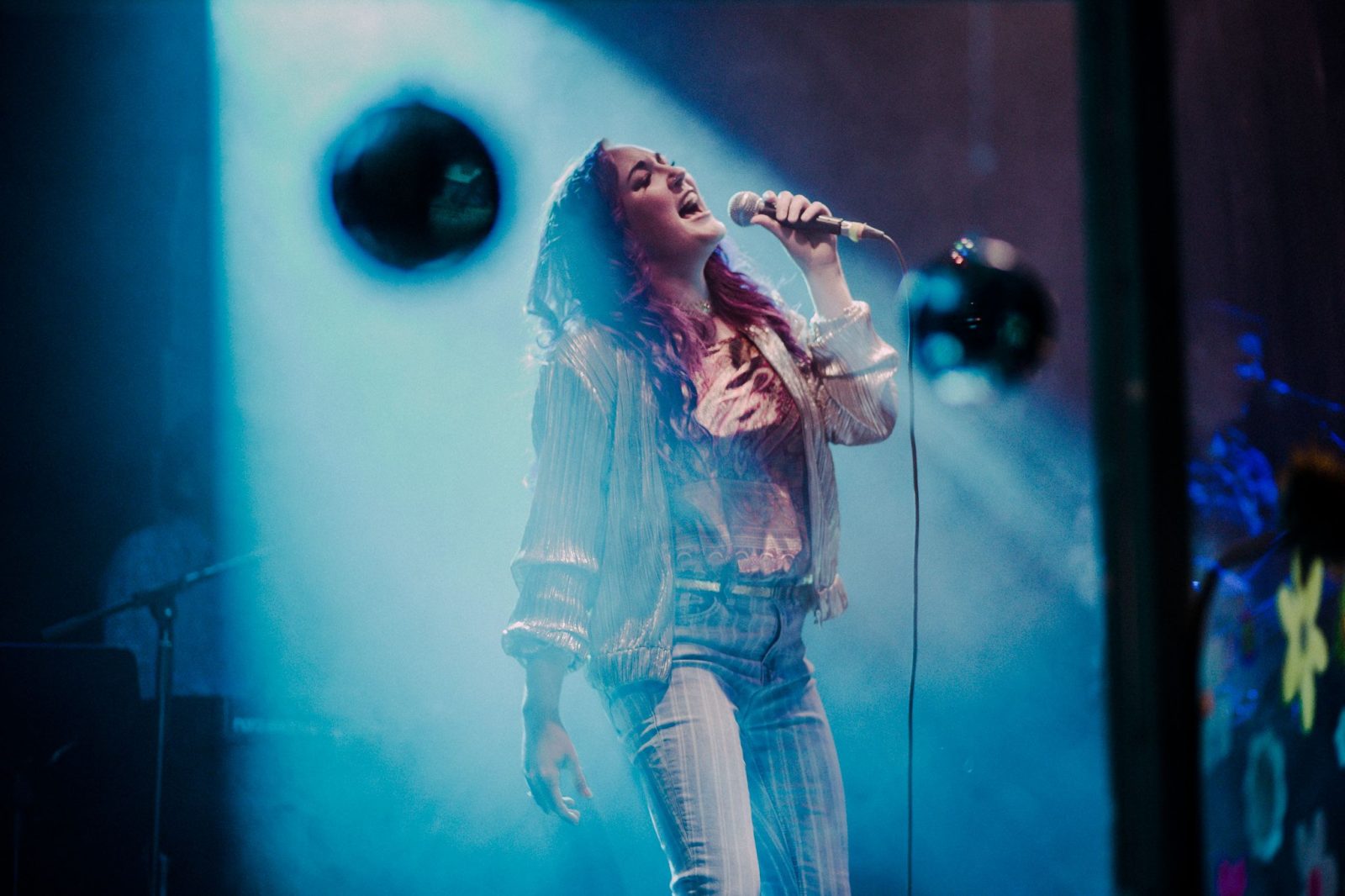 First thank you to all of the fine folks who have listened to “Stealing from My Youth” we have surpassed 10k streams over on Spotify which is literally mind blowing!!
Truly thankful for all the people who have listened, liked, shared, commented. It all means so much to a solo artist who’s running her own little show so BIG HUGS from 6 feet 😛

I’ve just been thinking back on the last month and the craziness of it all. I was working my buns off before the release on Oct. 23 spending long days on the computer and delivering tix for the live event which was SOLD OUT! Hard to believe I had a live release show, let alone a sell out in the midst of a pandemic, totally nutty!
The event was something special. I had the lovely Wyatt C. Louis open the show and we did a duet together which was an absolute pleasure. He has one of my favourite voices of all the local Alberta artists I know, so rich and flexible and controlled. Then I had my talented sweet band (Melody Stang, Jeremy Doody, Ryan Marchant and Craig Gomez) play a couple sets with me. Due to covid restrictions we had to play two half hour sets with a break. The first set went so damn fast, honestly when you’re on stage time is something else, I’m completely present in that moment and then I blink and a set is over. We felt so good after the first set, we were all high fiving backstage and really felt in the pocket. Then my music video debuted and we played our second set. It was just as fast but I remember little glimpses from every song. I think it was one of the best live band sets we’ve ever done, and with only two rehearsals! Luckily, I have video from that night to remember and share in the near future here 🙂 One person even wrote me after the show to say that I was clearly a natural born performer and that it was an awesome show- like wow! We got great feedback and that event was one to remember.

Then I was busy trying to get on playlists and get press and radio for the single. I’m happy that I got on multiple radio stations, some even more commercial, some CBC, some campus radio. It’s all good to me, I just can never believe people are listening and caring. It’s truly a treat to release something you’ve worked so hard on and have any positive feedback. I can say I’m incredibly grateful to have had a project to focus on this year and the fact that I had such a good response to it is just beyond me. So thanks for listening, in our province we just got restrictions so there is no live music or real gatherings right now, it feels like March. So I’ll reflect on the memories of my very busy summer of live shows and the most epic release show. You’ll see some clips soon and I might be getting into some more live stream action as home is likely where I’ll be.

Cheers, keep supporting local artists and businesses they need it. 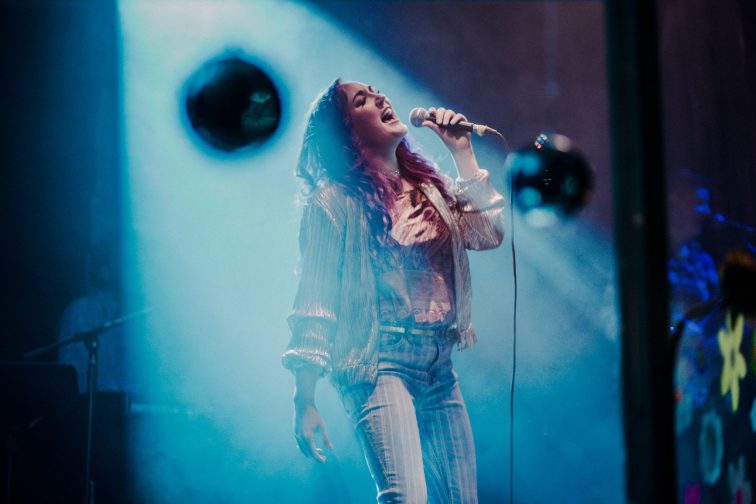