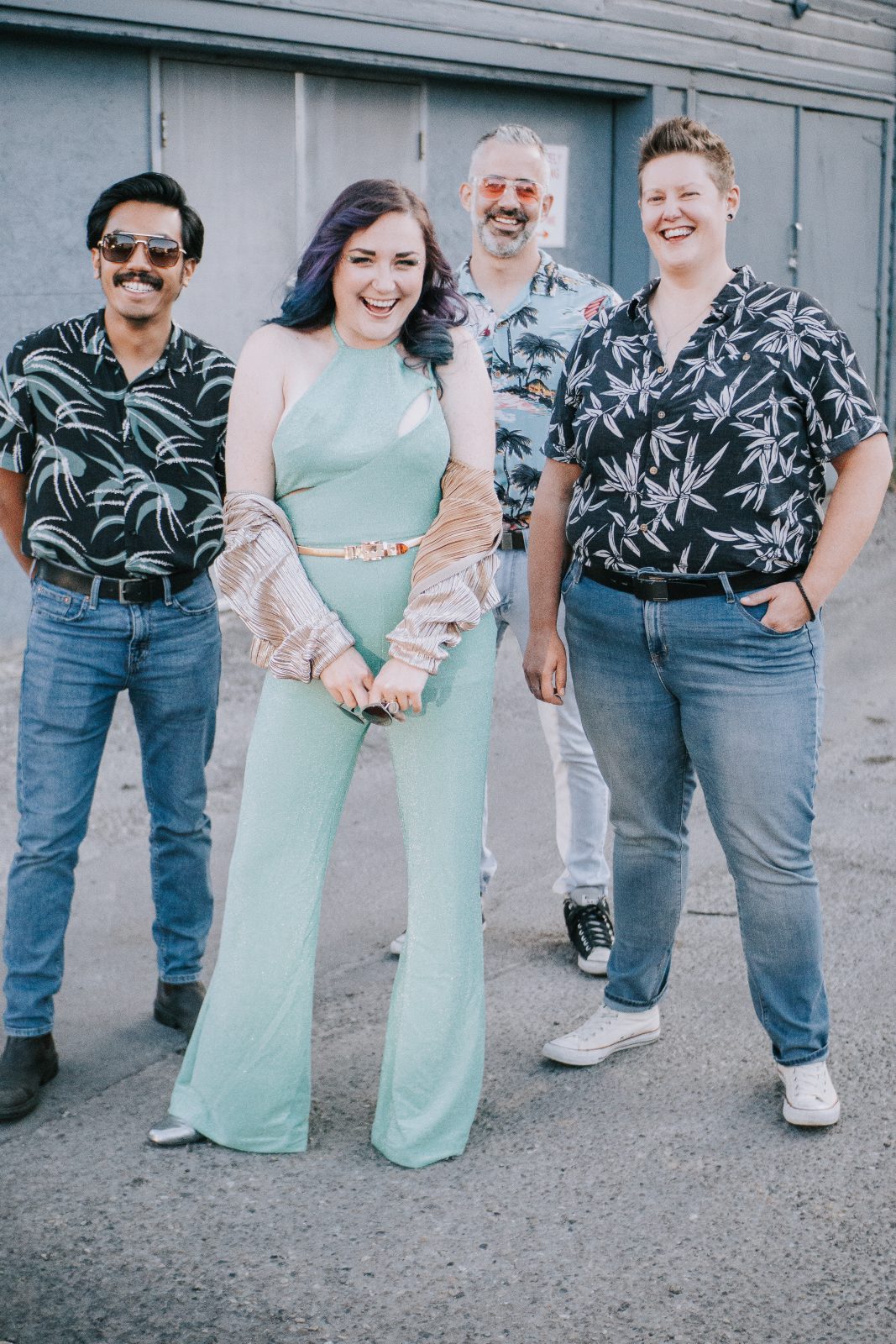 Kayla Williams is a yacht-pop songstress who is unabashedly obsessed with oldies and truly the definition of an old soul. Her sound is characterized by powerful, buttery vocals layered over a backdrop reminiscent of decades past. Her love of ‘60s/’70s music is represented by soulful songwriting and thoughtful lyrics but with a modern production. Being so passionate about oldies and harmony even resulted in a meeting with her idol, Brian Wilson, who said “you’ve got the voice!”

In her newest efforts she is pulling influence from the sub genre “yacht rock”. Artists like Hall & Oates, The Doobie Brothers & Steely Dan were the inspiration for this new sound. Williams’ EP “Retrodelia“, scheduled to be released summer 2023 is a playful, upbeat tribute to this time in music. She is bringing a cheeky and feminine perspective to her take on this (male dominated) era of soft ’70s pop/rock and branding it ‘yacht pop’. The team assembled for this project includes producer Heath West and JUNO award-winning producer Spencer Cheyne.

In 2021 Williams was the recipient of the Red Deer Emerging Artist Award, an Alberta Music microgrant and most recently, funding from the Alberta Foundation of the Arts all used towards her “Retrodelia” EP. Williams has released four singles (“Stealing from My Youth” 2020, “Something Right” 2019, “Parking Lot” 2018 and “One More Dose” 2017), which have all received radio airplay. “Something Right” was written for the 2019 Canada Winter Games and was performed in front of an audience of over 8,000 for the closing ceremonies at the Enmax Centrium and broadcast nationally on TSN. In 2019, Kayla was one of 11 Western Canadian musicians invited into Canada’s Music Incubator’s AE West professional development program at the National Music Centre.

She has recently relocated to Calgary, Alberta and amongst working on her own exciting EP she also works with artists like ‘Tandem Yam’, ‘The Dirrty Show’ and corporate bands like “Side One”, with over 100+ performances every year! With these projects she’s performed in amazing venues and incredible festivals such as Skirts A Fire, Robson Valley Music Fest, Astral Harvest Music Fest, Waynestock, Melbourne International Comedy Fest & more.

Williams is also a vocal coach with a passion for voice science, vocal health and technique. She brings a pop vintage vibe to the Alberta music scene and is hard at work creating her retro vision. 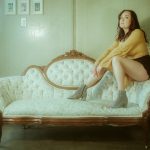 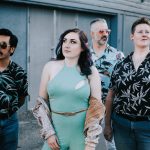 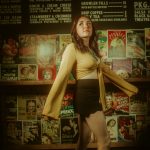 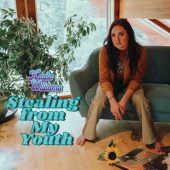 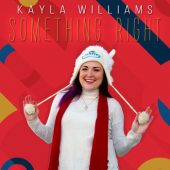 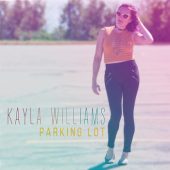 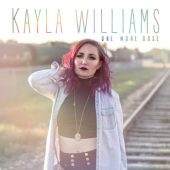