Available now on all digital platforms

Sorry, there is nothing for the moment.

Central Alberta based, soulful-pop singer songwriter Kayla Williams, is finding light and her own groove through the strange circumstances of this year by digging into the discomfort of isolation and releasing a new, retro-influenced single and video- “Stealing From My Youth” on October 23. Williams premiered the new music and video with a live SOLD OUT show at Bo’s Bar and Stage in Red Deer (socially distanced and AHS regulated) that same evening.

“Stealing From My Youth” was recorded with JUNO Award-winning producer, Spencer Cheyne, (Jocelyn Alice, Brett Kissel) from OCL Studios (Calgary). The theme of the new single is based on struggling and feeling overwhelmed by the isolation inflicted by the pandemic but transforming those feelings into hope by using the time as an opportunity for personal growth. “I wrote this song in the midst of the chaos when we were mostly housebound,” says Williams. “In many ways, not being able to live life ‘normally’ being around friends and playing shows felt like there were days being taken from me, like the pandemic was stealing from my youth”.
Stream/purchase the new song on all digital platforms 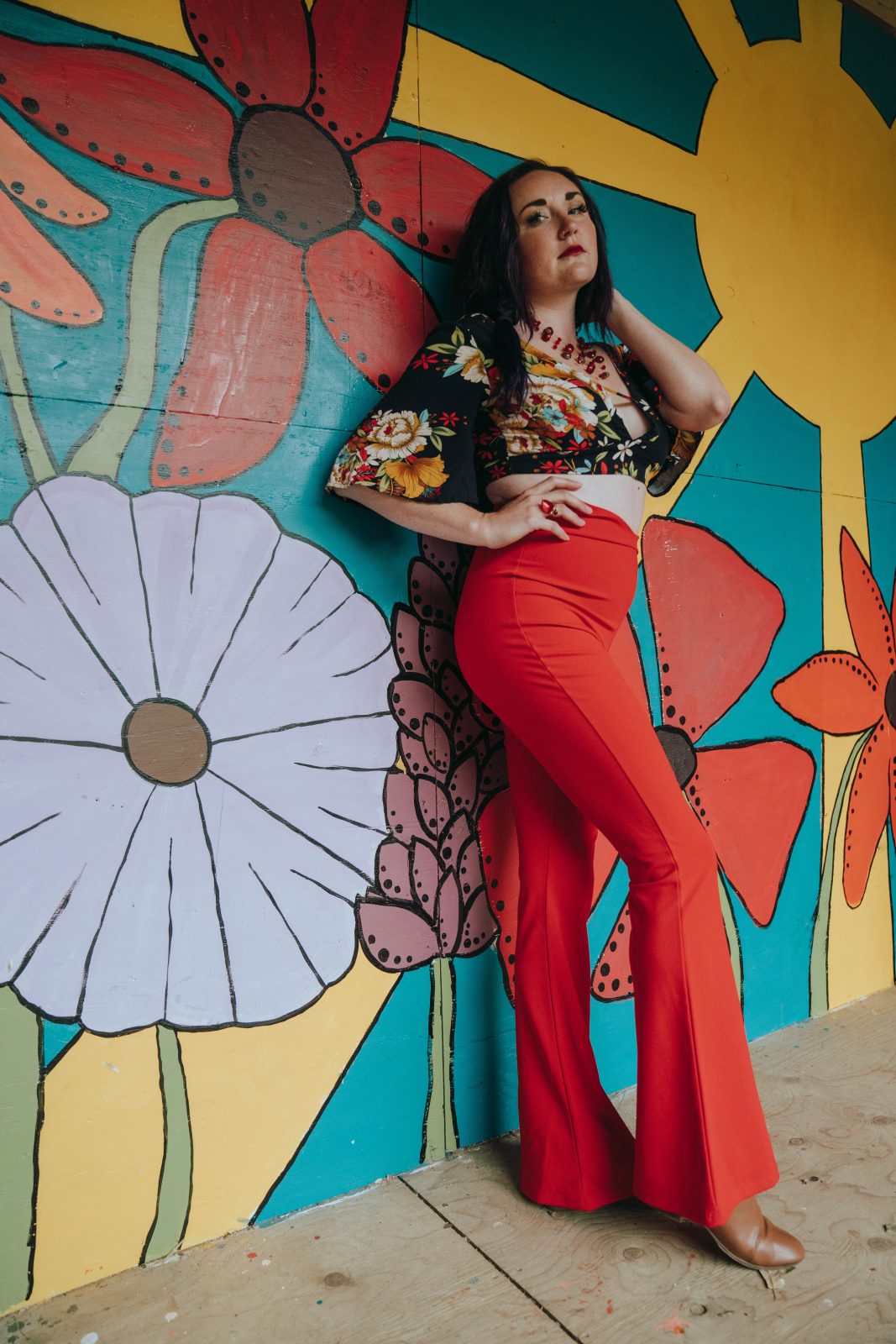